ANGOLA, Ind. – Community members are invited to the Ketner School of Business Lecture Series when it presents an entrepreneur and Trine University trustee on Thursday morning, March 20. 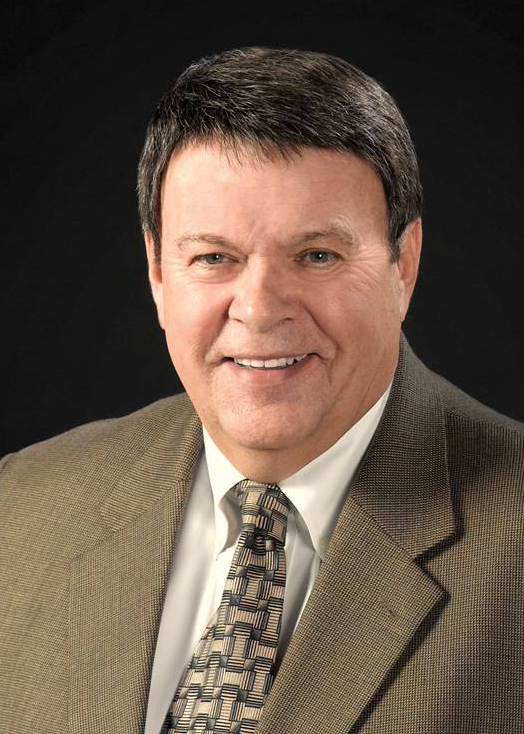 Keith E. Busse, co-founder of Steel Dynamics, will give his speech "Entrepreneurs Success vs. Failures" to share the story of the company's founding in 1993 and how he built it into one of the largest steel producers and metals recyclers in the United States. Steel Dynamics, headquartered in Fort Wayne, had net sales of $8 billion in 2011.

After his speech, Busse will take questions from the audience.

"It is a privilege to host entrepreneur Keith Busse for the Ketner School lecture series," said Scott Fergusson, dean of the Ketner School of Business. "His story is sure to be inspiring and educational for our students and community members."

"As a trustee, it's especially gratifying to be on Trine's campus to share the history of Steel Dynamics," Busse said. "I know Trine students are bright and inquisitive learners so I'm ready to field some great questions, too."

Busse, of Fort Wayne, joined Trine's Board of Trustees in 2003. He is chair of Trine's Committee on Trustees and a member of the Executive Committee. On Trine's campus, the Keith E. Busse/Steel Dynamics Athletic and Recreation Center is named in his honor. Busse is known for sharing his talent and resources with Trine and other organizations.

His expertise in the steel industry extends beyond his company as he is the former chairman of the American Iron & Steel Institute and the Steel Manufacturing Association. In addition, he has served in many other professional capacities, including chairman of Tower Financial Corp., a director at Accuride Corp. and a trustee for the University of St. Francis.

He holds a Bachelor of Science in accounting from International Business College, a Bachelor of Arts with a major in business finance from St. Francis College and a Master of Business Administration from Indiana University. He also holds an honorary Doctor of Business Administration from Trine, an honorary doctorate degree in business from St. Francis College and an honorary Doctor of Engineering from Purdue University.