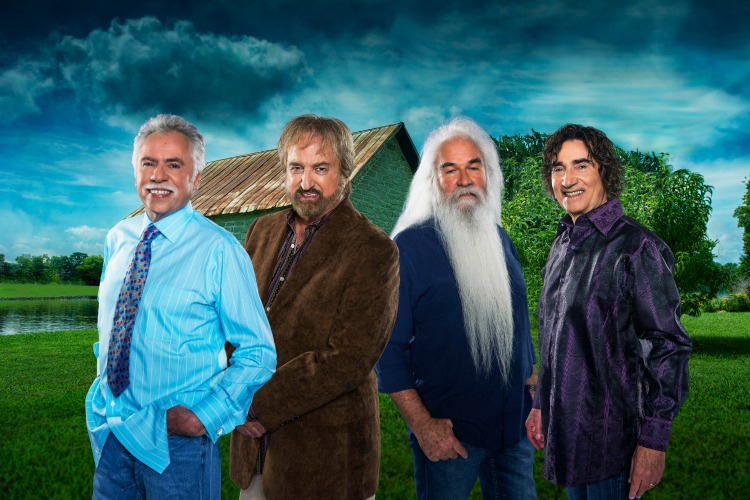 The Oak Ridge Boys will bring four decades of charted singles and 50 years of tradition to Trine University this fall in an exciting stage show full of four-part harmonies and upbeat songs.

The Boys Night Out Tour will take the Oaks across the U.S. and Canada with stops in Nevada, Florida, California and more before their October visit to Angola.

The T. Furth Center for Performing Arts is located at 500 W. Maumee St. For a complete list of concerts, including the Free Concert Series, visit trine.edu/furth.