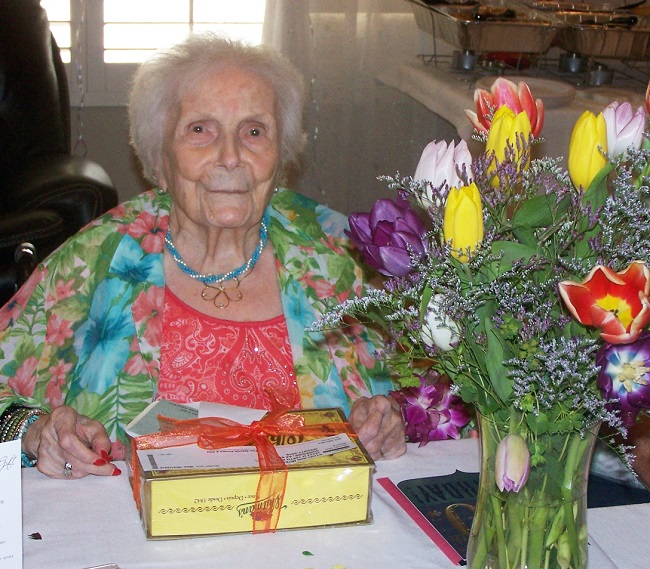 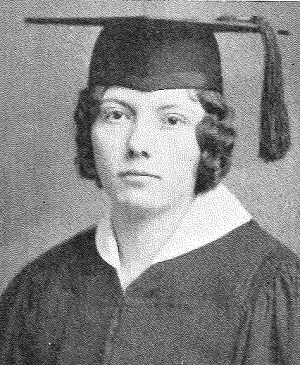 Trine University’s oldest living alumnae turned 106 on Wednesday, June 1. Ethelwyn (Carpenter) McElroy graduated from Tri-State College in 1930 from what was then called the School of Commerce with a degree in bookkeeping. She now lives in Surprise, Arizona. McElroy worked as a bookkeeper for Angola Lumber. Her husband, the late Ralph “Mac” McElroy, was a former maintenance employee at Trine. Her grandson, Michael McElroy, lives in Angola and is a 1973 graduate of Tri-State College.

The university sent her flowers and candy to mark the occasion.