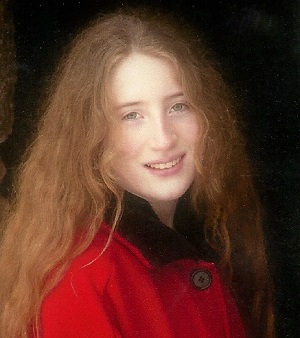 Buehrer will open the program with “How Beautiful are the Feet” and “He Shall Feed His Flock” from George Frederic Handel’s “Messiah.” Next she will perform “Als Luise Die Briefe Ihres Ungetreuen Liebhabers Verbrannte” by Wolfgang Amadeus Mozart, followed by “Pie Jesu” from “Requiem in D minor by Gabriel Faure.

Next “Le Bestiaire” by Francis Poulenc, and the program will close with “Three Songs Without Words” by Paul Ben-Haim.

The program is free and open to the public.