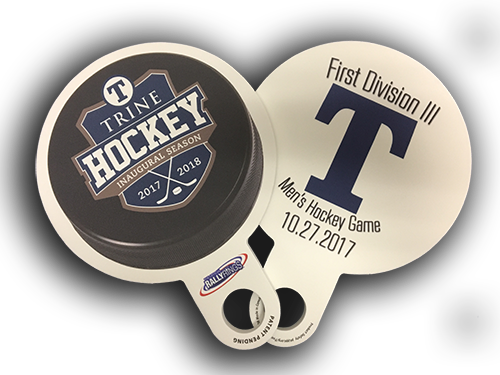 The historic game will be the first for the program. Free rally rings will be given to the first 1,000 in attendance.