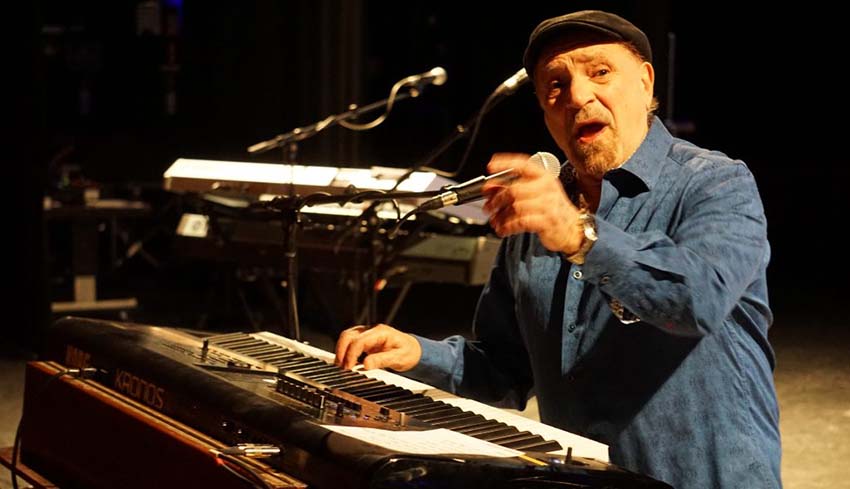 Felix Cavaliere’s Rascals will bring their message of peace, love and happiness to the Ryan Concert Hall on June 8 as part of Trine University’s Summer Concert Series.

The group will perform beginning at 8 p.m. in the T. Furth Center for Performing Arts, with doors opening at 7 p.m. Tickets range from $40-$60 and go on sale beginning at 10 a.m. Friday, March 22, at trine.edu/furth.

Early in 1965, Cavaliere formed the “Young Rascals” with Dino Danelli, Eddie Brigati and Gene Cornish. That October, they caught the attention of promoter/manager Sid Bernstein with their high-energy set at Long Island’s elite club, Barge. Signed to Atlantic Records and now called The Rascals, the group’s mega hit “Good Lovin’” struck No. 1 in February 1966. They followed suit with a string of hits like “I’ve Been Lonely Too Long,” “Groovin’ ” (No. 1 in 1967), “How Can I Be Sure,” “A Girl Like You,” “A Beautiful Morning” and “People Got to Be Free” (No. 1 in 1968). The Rascals are considered the best “blue-eyed soul” group to come out of the 1960s, as well as one of the groups with the most record sales.

By the early ’70s, The Rascals experimented with more jazz-influenced sounds and moved to Columbia Records. The group disbanded in 1972.

Cavaliere’s solo career thrived during this decade. He released his self-titled debut album with Todd Rundgren as producer. His follow-up albums were Destiny (1974), Castles in the Air (1979) (Castle in the Air produced another Top 40 hit –“Only a Heart Sees” reached No. 2), Dreams in Motion (1994) and, in 2008, he collaborated with Stax guitar legend Steve Crooper on the Grammy-nominated Nudge it Up a Notch and again in 2010 with Midnight Flyer. Cavaliere calls Nashville home base, where he is constantly collaborating and writing new material.