Poco, ARS on stage at Trine in June 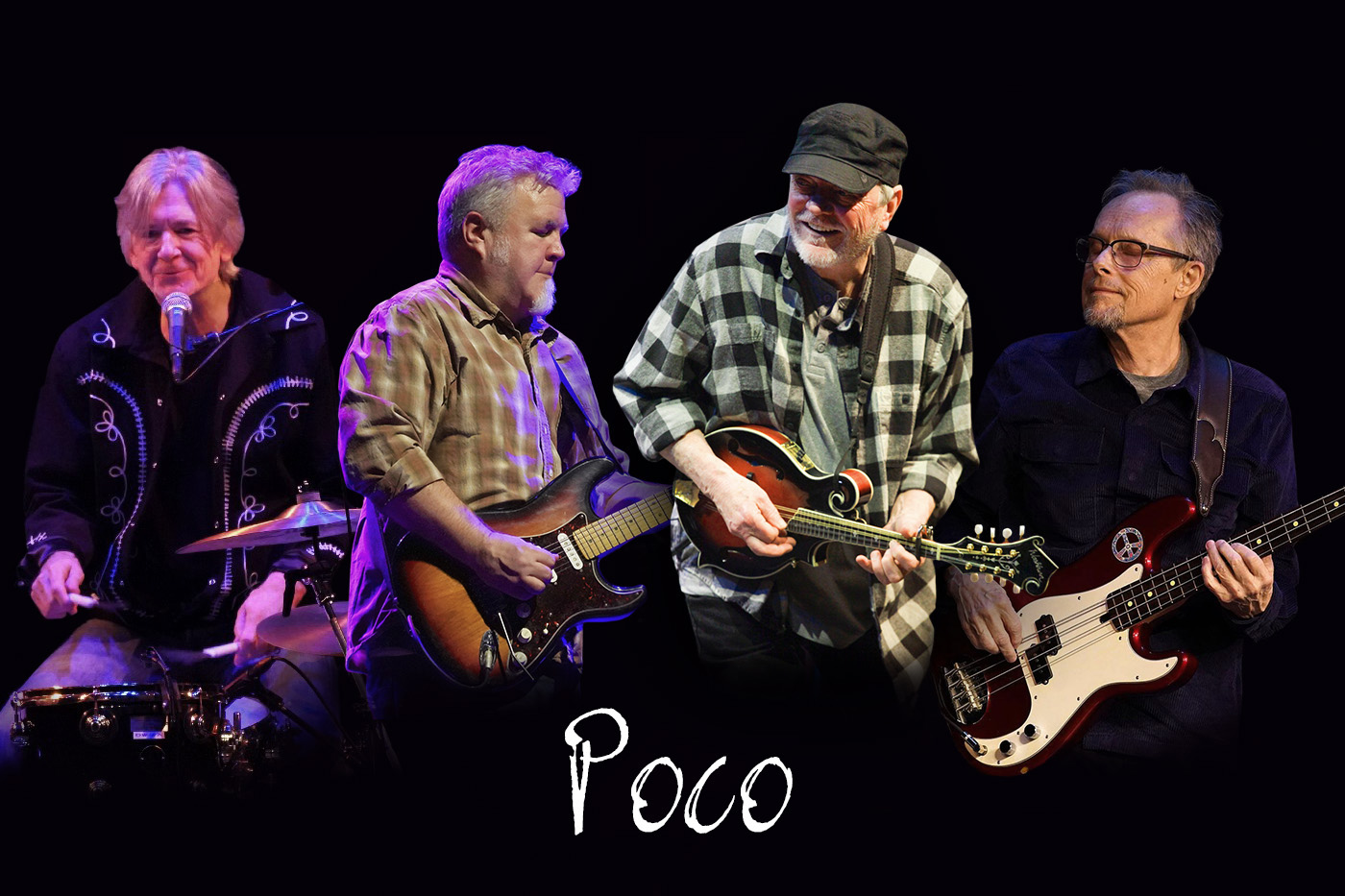 Trine University will bring pioneers in the country-rock and Southern rock genres to the T. Furth Center for Performing Arts this June, as Poco and Atlanta Rhythm Section (ARS) take the Ryan Concert Hall stage on back-to-back Fridays.

Poco will perform June 5, with ARS coming to Trine one week later, June 12. Both concerts start at 8 p.m., with doors opening one hour prior.

Tickets for both concerts go on sale at trine.edu/furth beginning at 10 a.m. March 13. Tickets range from $25-$40 for each show. Those who purchase the $40 tickets for both shows will receive $5 off each ticket.

For more than 50 years, Poco's distinctive harmonies and stellar musicianship helped define the sound of country-rock. Still led by Rusty Young, the co-founder and multi-instrumentalist who wrote and sang its biggest hits, Poco is a dedicated unit of four formidable songwriters, vocalist, arrangers and players. Inducted into the Colorado Music Hall of Fame in 2015, Poco performs on stages coast-to-coast armed with the kind of classic songs and instrumental chops that puts performers half their age to shame.

The group’s first album, 1969's Pickin' Up the Pieces, is considered a pioneering album of the country rock genre. Alongside hits like the top-20 “Crazy Love” and “Heart Of The Night,” “A Good Feelin’ To Know,” “Rose Of Cimarron,” “Call It Love” and “Keep On Tryin’,” songs from the acclaimed 2013 album All Fired Up are now concert favorites to legions of fans — known as “Poconuts” — as well as new converts.

Formed from the cream of Atlanta’s studio musicians, the Atlanta Rhythm Section (actually hailing from nearby Doraville, Georgia) came together in 1970 after working on a Roy Orbison recording session. In 1977, “So In To You” became the band’s breakthrough single, reaching the U.S. Top 10, and the album from which it came, A Rock And Roll Alternative, went gold. Their platinum followup album, Champagne Jam, broke into the Top 10 in 1978, together with the blockbuster single “Imaginary Lover.” (“I’m Not Gonna Let It Bother Me Tonight” was another major hit from the same album.)

During this magical timeframe, ARS performed at the White House for President Jimmy Carter, another notable Georgia product.

After an extended break, the band got back together in the mid-’90s and re-recorded some of their best and best-known songs. The live-in-the-studio sound of Atlanta Rhythm Section ‘96 presents a different, less polished take on some classic tunes and captures the sound of their live performances from that period.

The band was inducted into the Georgia Music Hall of Fame in 1996.

For more information on the concerts, visit trine.edu/furth.