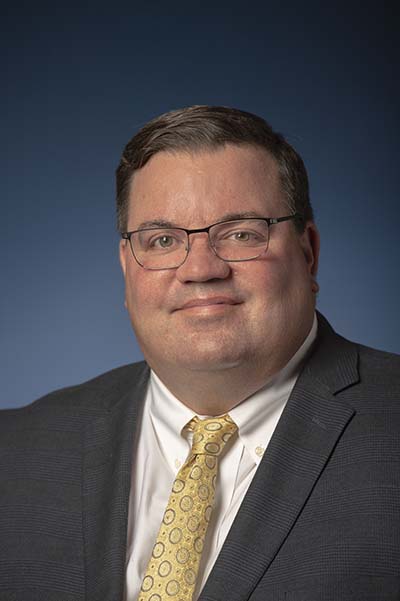 I am from western Pennsylvania, having split my formative years between Pittsburgh and Erie. In 1992, I earned my B.S. in civil engineering from Carnegie Mellon University with a minor degree in economics. Just a year later, I received an M.S. in structural engineering from Stanford University, after which I began my doctoral studies back at Carnegie Mellon. After completion of my qualifying exam in 1994, I spent almost a year as a graduate intern at Oak Ridge National Laboratory in Tennessee, where I worked in the high-performance computing division on computational mechanics algorithms for massively parallel computing platforms.

In 1995, I was awarded a Computational Science Graduate Fellowship by the U.S. Department of Energy, which enabled me to return to Carnegie Mellon to continue my studies in the areas of engineering, mathematics and computer science. I received my Ph.D. in civil and environmental engineering in 1998, and promptly moved to Thailand, where in 1999 I started a six-year stint as assistant professor in the Structural Engineering program of the School of Civil Engineering at the Asian Institute of Technology. From 1998 to 2006, I published numerous articles in refereed journals and conference proceedings, and served two years as Structural Engineering program coordinator. I also served as primary advisor to more than 25 structural engineering master's students.

In 2006, I returned to the U.S. with my wife Yanawan and my growing family, with a two-year appointment as visiting professor at Norwich University in Vermont. Having solidified my passion for teaching, I searched for a permanent position at a university that placed a strong emphasis on undergraduate education and excellent teaching, and was fortunate to join the Reiners Department of Civil and Environmental Engineering at Trine. I was appointed as the Dresser Chair of Civil and Environmental Engineering in 2011, and have served as chair for eight of the past ten years, including the past two years. Also in 2011, I obtained my license as a Professional Engineer (P.E.) in the state of Indiana and have maintained that license to the present day. I currently reside in Angola with my wife and four children.