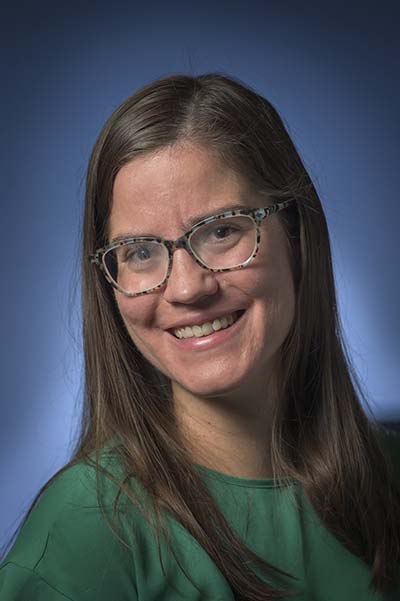 A Trine University faculty member will have a section published in the upcoming Oxford Handbook of Chaucer, which will be released by Oxford University Press on Nov. 9.

“I actually started writing it quite some time ago, but it’s nice to see it finally in print,” she said.

Mayus became involved in the project through Kathryn Kerby-Fulton, Ph.D., who was a faculty member at the University of Notre Dame while Mayus was in graduate school there. Kerby-Fulton, who has since retired and is emeritus faculty, Mayus and Katie Bugyis, an assistant professor in the Program of Liberal Studies at Notre Dame, co-authored the chapter.

“My section focuses on how Chaucer used anti-clerical rhetoric in The Canterbury Tales,” Mayus said. “By making the clerical characters, rather than lay characters, use such rhetoric against each other, Chaucer is giving us an unexpected look into clerical contention, making it impossible to say which side of the debates he agreed with.”

The Oxford Handbook of Chaucer is available for pre-order on the Oxford University Press website.