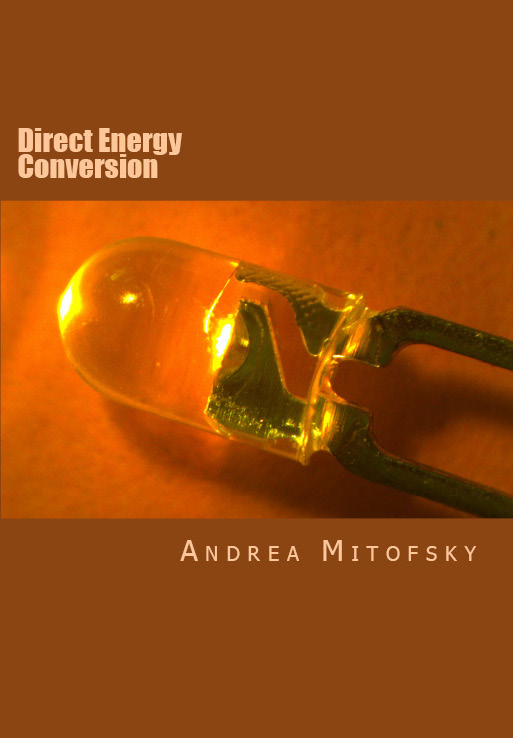 How to Get the Book

The book can be downloaded for free (4.5mb).

It is licensed under the Creative Commons Attribution-NonCommercial 4.0 International License. To view a copy of this license, visit http://creativecommons.org/licenses/by-nc/4.0/.

A hard copy of the book can be purchased on amazon.

This peer-reviewed book is used for a junior level electrical engineering class at Trine University. However, it is intended not just for electrical engineers. Direct energy conversion is a fascinating topic because it does not fit neatly into a single discipline. This book also should be of interest to physicists, chemists, mechanical engineers, and other researchers interested in an introduction to the energy conversion devices studied by scientists and engineers in other disciplines.