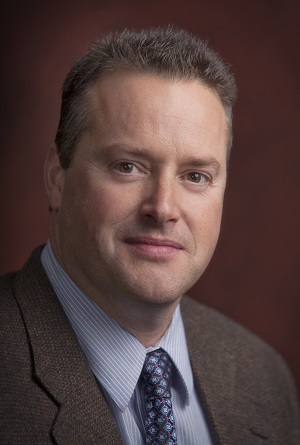 “This new structure will enable much stronger academic and administrative coordination between the university’s main and branch campuses, and its graduate programs,” said A. Allen Hersel, Ph.D., vice president for academic affairs. “It will allow us to streamline operations and work more efficiently to serve our growing population of graduate and adult students.”

“I’m very excited for the opportunity to promote and advance the new College of Graduate and Professional Studies,” Laker said. “I look forward to expanding the opportunities for our adult learners in the undergraduate and graduate programs offered here at Trine.”

“As dean of the Jannen School of Arts and Sciences, Craig has worked closely with Trine’s graduate and professional programs in the past,” said Hersel. “His existing relationships make him ideally positioned to build stronger links between Trine’s main campus and its branches.”

A Fort Wayne native, Laker joined Trine in 1999 as an assistant professor in the Department of Criminal Justice, Psychology and Social Sciences and became chairman of the department in 2002. He earned three degrees from Indiana University, Bloomington: a bachelor’s degree in public affairs in 1987, a master’s degree in personnel management and labor relations in 1989 and a master’s degree in criminal justice in 1992.