Men’s volleyball returning to Trine in 2018 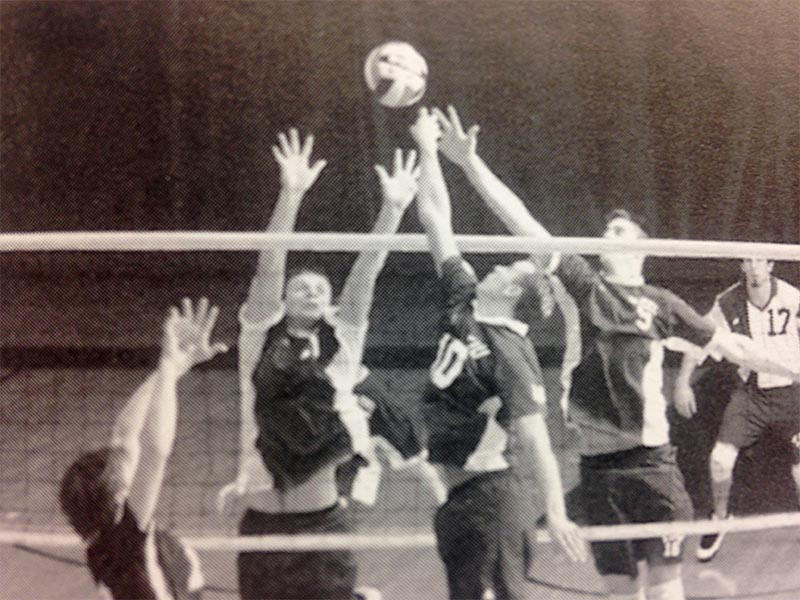 Men’s volleyball will return to Trine University as a varsity sport in 2018.

The return marks the first time the university has sponsored men’s volleyball since 2002. It originally began as a club sport at Trine, then Tri-State, in 1990, and became a varsity sport in 1991. The Thunder won the MIVA/NAIA Championship in 1998.

“We are excited to revive the men’s volleyball program at Trine University and look forward to welcoming a new group of athletes to campus,” said President Earl D. Brooks II, Ph.D. "The continued growth in our athletic programs mirrors and contributes to the overall growth of our university and adds to the vibrancy of campus life here at Trine."

“Men’s volleyball gives Trine another avenue of competition for our student-athletes in a sport that is growing across NCAA Division III,” said Matt Land, athletic director and assistant vice president of athletics at Trine. “This is an exciting time for our athletic department and we expect men’s volleyball to be a big part of that moving forward.”

Conference membership for the Trine program is pending and will be announced at a later date. A national coaching search is underway.