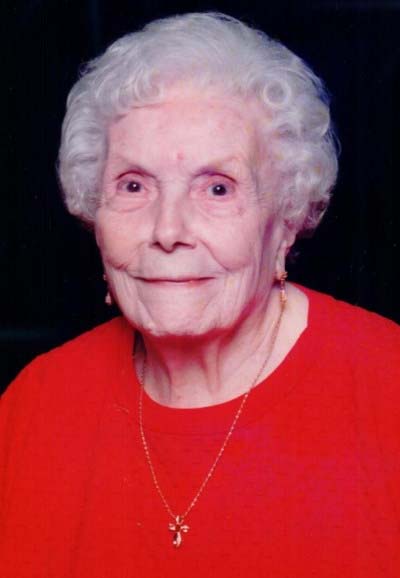 Ethelwyn McElroy, Trine University's oldest living alumna, has passed away at the age of 108.

Born June 1, 1910, in Angola, Ethelwyn graduated from Tri-State College in 1930 from what was then called the School of Commerce with a degree in bookkeeping. She worked as a bookkeeper and accountant, the last 35 years at Angola Lumber Company.

She died peacefully Aug. 20 in Surprise, Arizona, where she had lived in recent years.