At a time when the nation seems divided in many ways, appeals for unity and a call back to the legacy of Dr. Martin Luther King Jr. echoed throughout the T. Furth Center for Performing Arts.

Following an opening and introductory prayer by members of Trine’s Multicultural Student Organization and the performance of the song “Still A Dream” by Elyse Buehrer BAMUS 2016, Angola Mayor Richard Hickman welcomed those in attendance.

Noting the issues the United States has faced recently, Hickman said the country must nonetheless unite and move forward.

“Every time that we stood up together as a nation to those challenges, we became a better country for it. This is our opportunity to stand up to the challenge,” he said. “As Dr. King did in his time, it is now our time to stand up for what we believe is right.”

The combined Angola High School choirs sang “Harriet Tubman,” an a capella tribute to the anti-slavery activist, and “Nda Wana,” an African game song, followed by a welcome from the university and reflections by Trine University education majors Jordan Blank and Kaylie Lumbert.

Then the adult choir from Union Baptist Church in Fort Wayne got the crowd on their feet and clapping with energetic gospel music, leading into the keynote address by Andre Ebron BSCJ 2004, president and CEO of Ebron & Associates.

Recalling Dr. Martin Luther King’s “Drum Major Instinct” sermon, Ebron said the underlying rhythm to King’s desire to be remembered as a drum major for justice, peace and righteousness is the rhythm of unity.

“It is entrenched in love,” he said. “It is a love for God and a love for humanity.”

He encouraged those in attendance to open their eyes to those in their own community who are suffering, and to work together for change.

He closed by reflecting on King’s dream that one day his children would live in a nation where they would not be judged by the color of their skin but by the content of their character.

“I would like to submit to you all that we have not arrived there yet, but we do have motion, we do have momentum,” he said. “And if you, just like I, take this next step – start with the changes that need to occur within yourself – then we will have a movement. And the movement that I’m looking for is the movement that says, ‘I love my neighbor just like I love myself.’ ”

More photos from the event are available on SmugMug. 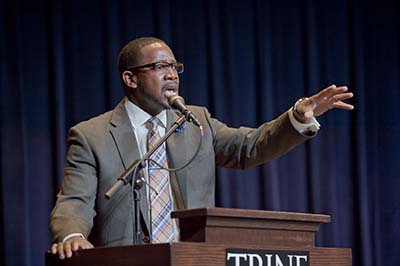 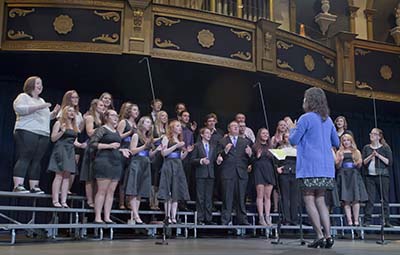 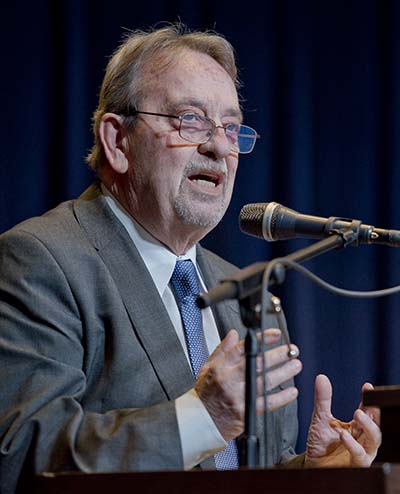 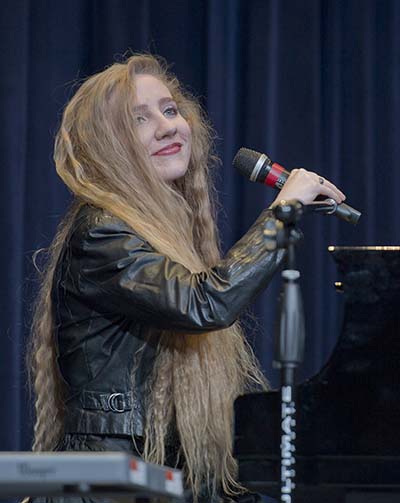