Rochester Metal Products (RMP) is a gray and ductile iron foundry that in 2012 became an ESOP. As the Environmental/Project Engineer, my responsibilities are overseeing all of the air, water, and hazardous waste pollution. My typical day would include making sure the facility is in compliance with our Title V air permit, writing state and federal reports, and managing the waste streams leaving the facility. Last year I implemented a plastic recycling program which has saved us over $300 every other month on our landfill cost. I am working on recycling more of our waste and someday we hope to become a zero landfill facility. I love knowing that I am helping to save the environment and making my company a greener place. 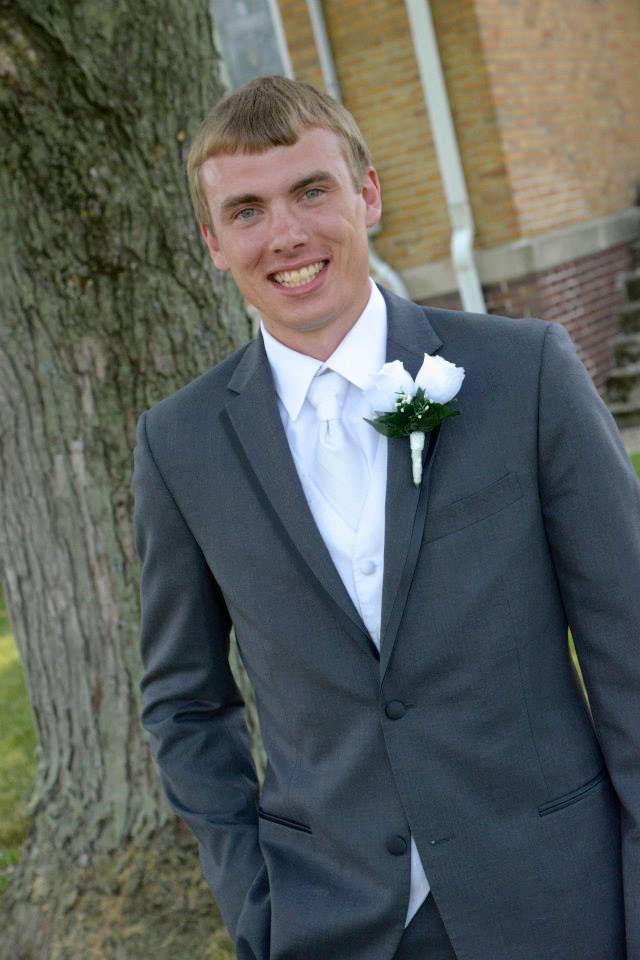 Bowser-Morner, Inc. is a geotechnical engineering focused company which also provides construction testing services including concrete and soil compaction testing. The engineering side of Bowser-Morner mainly focuses on examining soil samples to evaluate their strength properties to determine allowable loads for foundation designs for buildings, bridges, highways and other structures. Tom was hired to provide structural engineering services to broaden Bowser-Morner's capabilities. Tom has worked on many sheet pile shoring design projects, evaluated a small building structure for compliance with blue print design, conducted footing and foundation sub-grade evaluations to verify soil strengths. Tom has stated that he "owes his success to his Trine education". 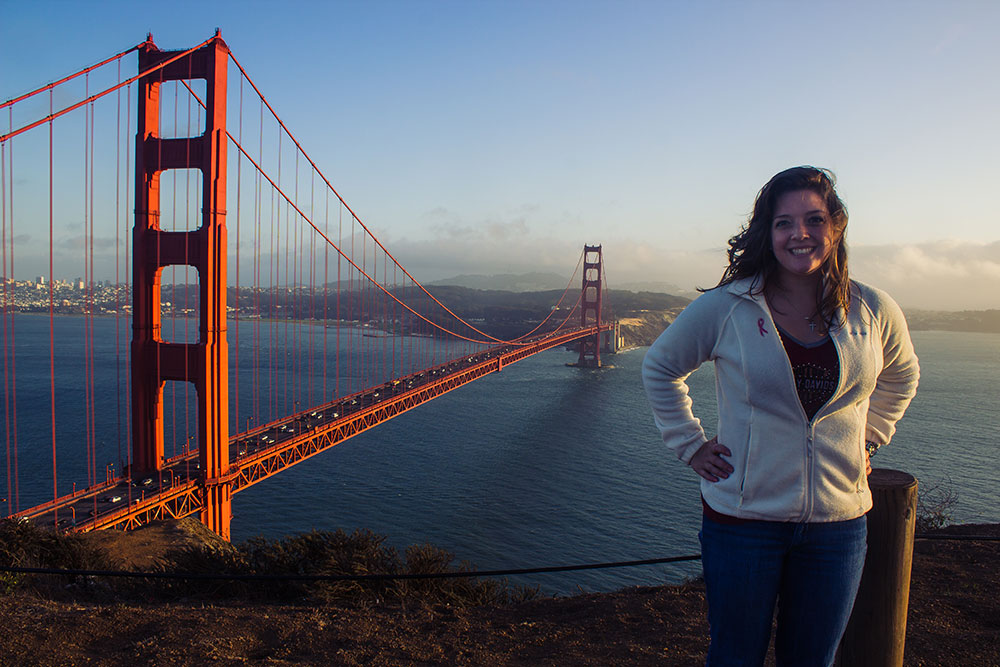 Jessica has been given a major assignment of leading this Fortune 500 company's ongoing $30,000,000 Direct Assessment program over their 15,000+ mile Natural Gas transmission pipeline system. The recent grad has also been assisting in the creation, improvement and application of various company programs, as well as, assisting the leadership of a mass verification project for highly populated areas along the company's pipeline. Jessica graduated with five years of internship experience. She interned three years at the Huron County Engineers Office in her hometown in Ohio. She then interned with Northern Indiana Public Service Company (NIPSCO), also a NiSource Company, while attending her last two years at Trine University. The knowledge and experience she obtained through those internships directed her path to the Natural Gas industry and into the Columbia Pipeline Group's System Integrity Team. 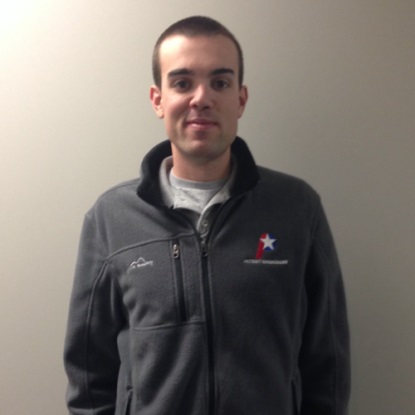 Ben has worked for Patriot as an Engineering Field Technician for 2 years. He was responsible for construction materials testing(concrete and masonry) and also performing site inspections. His work was focused primarily on the construction of an $80 million high school on the west side of Plaquemines Parish and a $60 million K-12 school on the east side of Plaquemines Parish. Ben currently holds the title of Geotechnical Engineer with Patriot and his present responsibilities include project management and technical direction of geotechnical investigations, including shallow foundation design, seismic analysis, soil and site improvement methods and techniques, and analyzing construction materials. 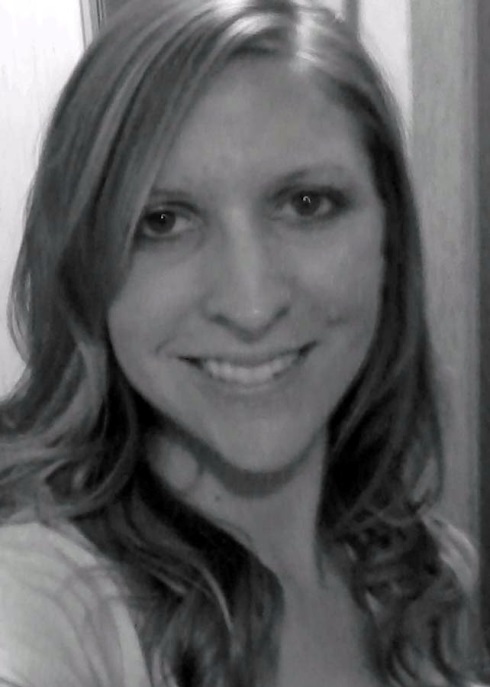 Melissa is a construction engineer with INDOT currently working on a 3-year project reconstructing an approximately 2-mile long section of SR 19 in Elkhart, IN. The main purpose of the project is to improve traffic flow and safety and includes a new storm system, an added center turn lane, and the realignment of two previously skewed intersections. Her primary focus has been on the extensive bridge rehabilitation project included in the project. A sixty-year-old 5 span arch bridge over the St. Joe River that would have soon been considered deficient has been rehabilitated to withstand many more years of safe travel. Hydrodemolition was used to remove unsound portions of concrete on the top of the deck and the removed concrete replaced with a latex-modified overlay. All unsound material was also removed from the underside of the bridge deck and all girders and placed back with pneumatic mortar. Overseeing the rehabilitation has been a very unique and exciting learning experience. 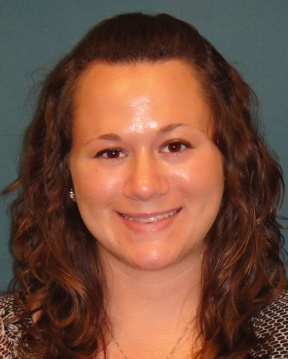 I assist Project Managers with their current projects. Right now our group is working on the Deep Tunnel System being put in the Indianapolis area. The entire project, estimated at $1.6 billion, is to be completed by 2025. The purpose of the Tunnel is to capture raw sewage overflows that   currently overflow into our rivers and streams. The Deep Tunnel System will be approximately 25 miles of 18-foot diameter concrete-lined tunnel, 250 feet below ground. As well as assisting Project Managers, we also analyze what we can do to our projects to make them more sustainable and cost efficient if possible. We look at alternatives and determine whether they are feasible or not, depending on the situation.

I got the chance to go down into the tunnel and see how everything worked. The Tunnel Boring Machine is an amazing piece of equipment and it was very cool to see it in action. To think that the tunnel that I was standing in will eventually store 250 million gallons and remove over 5 million gallons of Combined Sewer Overflows from our rivers in a year is remarkable. Once the Tunnel System is completed, I will know that I was a part of something that will improve the quality of life around Indy. Rivers such as the White River will be something that people will want to build close to, not stay away from. I wouldn't trade this job and the experiences that I have already had here for anything! 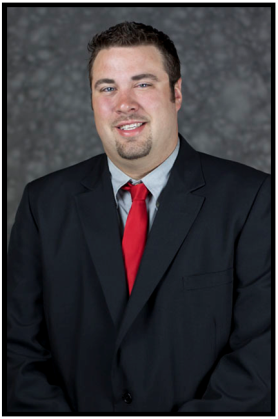 As Resident Project Representative, Eric's responsibilities include field inspection oversight and coordination and serving as a liaison to project contractors. Typical tasks include reviewing daily, weekly, and monthly test and inspection reports, reviewing monthly contractor pay applications, review of contractor record drawings and developing record drawings, review of site erosion control, and coordination with the design engineer on issues related to RFI's (requests for information), equipment specifications and installation, adherence to start-up and training services required and the development of a final punch list at project completion.