Choking under pressure is a known issue in all sports, whether it be missing that four-foot putt to take the lead on the 18th hole or missing that second free throw to send the game into overtime. Many athletes have been there at one point or another. While some may not have been in these specific situations, most have been in a similar situation where they have choked due to pressure. This blog post will look at why athletes choke under pressure as well as strategies to cope with these situations 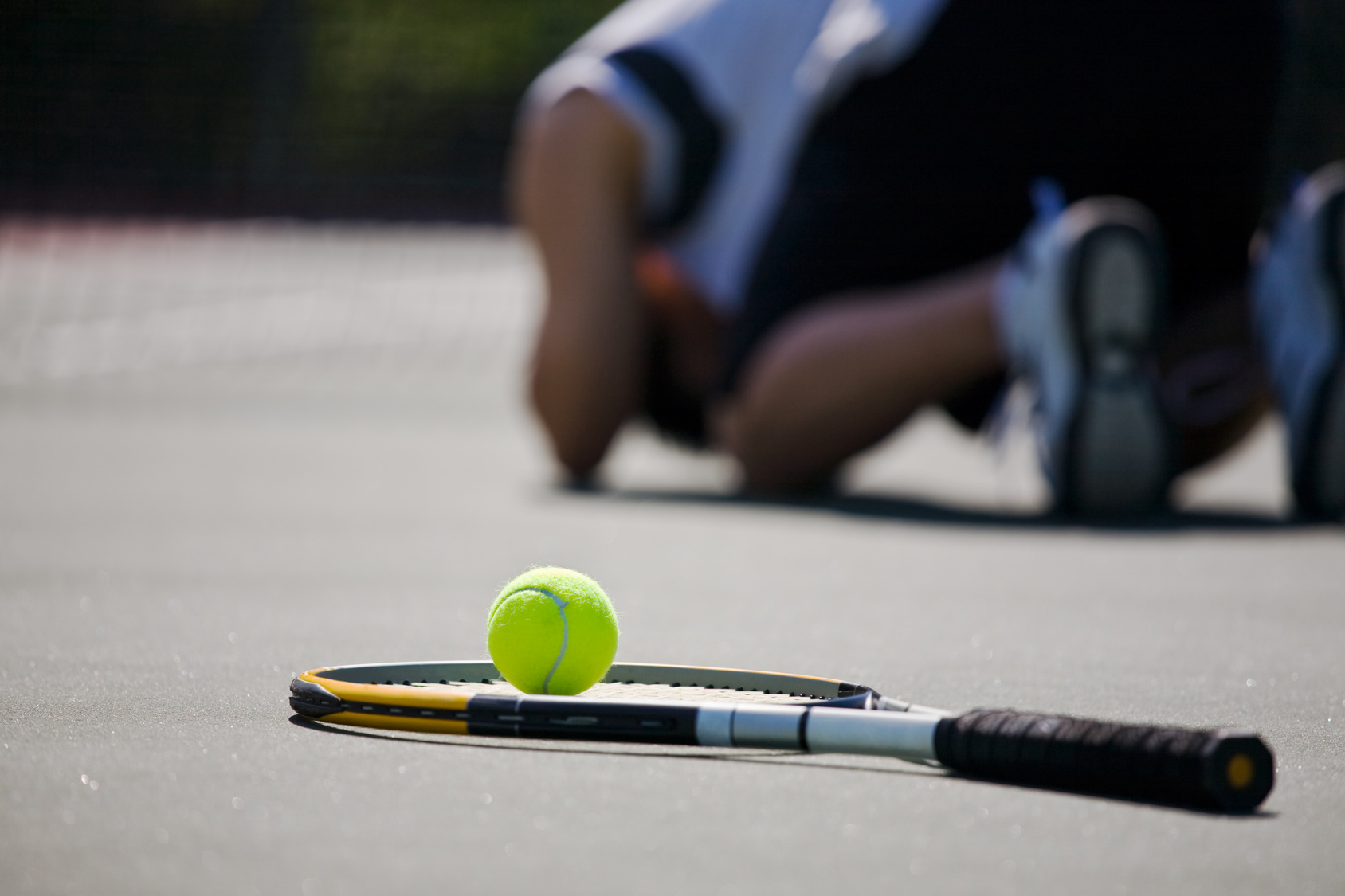 by looking at both the mental and physical abilities of athletes.

What is choking under pressure? Choking under pressure ensues when athletes fail to meet their performance goals, usually during high-pressure situations. Moreover, choking is a product of increased anxiety from the athlete during a pressure situation (Mesagno & Beckman, 2017). Heightened anxiety causes athletes to overprocess the situation at hand. Overprocessing causes athletes' memories to overwork, which results in slower process execution and performance errors (Gomez et al., 2015). These thoughts are considered distracting for the athlete.

Furthermore, a study of Spanish Basketball Leagues player reflected a tendency for players to have a faster routine on their free throw attempts during these situations. The study also found an increase in poorer decision-making in the last five minutes due to the pressure within the moment (Gomez et al., 2015). This could be from the crowd, coach, players, or even the athlete themself. In conclusion, the athletes may have been trying to escape these anxieties by shooting faster and forgoing their natural routine.

In contrast, there was less choking observed in overtime periods. This thought of to be a result of coaches being able to realign their troops and create new game strategies (Gomez et al., 2015). This study indicates that anxieties run higher at the end of a close game than they do when the game first begins. However, players seem to be more composed when coaches can reassemble their strategies before overtime.

According to Gomez et al. (2015) it is possible for athletes with a higher status to induce anxiety for training purposes in order to decrease the chances of choking when it really counts. In a recent study, this hypothesis was confirmed. In the most competitive soccer leagues in the world, a study was done looking at the success rate of penalty shots between high-status players and non-status players. High achieved individual awards determine “high status.” In other words, the best players in the world. Moreover, the numbers are astonishing. High-status players had a success rate of 65 percent on penalty shots while non-status players converted 88.9 percent of their penalty attempts (Jordet, 2009).

Furthermore, that means non-status players were 23.9 percent better at their penalty shots than the athletes considered the best in the world (Jordet, 2009). High-status players are still the best soccer players in the world. However, this study indicates that a higher status creates more pressure leading to extra anxiety and distractions than that of a low status player who may not have the same level of attention from fans and press to bring on those intense levels of anxiety.

Choking is present in all sports, at all levels, whether it be missing a critical putt, free throw, or penalty kick. This paper examined how choking affects these sports and multiple situations. It is a well-known issue in sports. All athletes experience the anxiety and pressure that cause choking. Moreover, the paper exemplifies different techniques to cope with the anxiety that causes choking. Studies have proven that techniques like quiet eye or configuring a consistent pre-performance routine are successful in preventing choking under pressure. Athletes can use these science-based methods to defeat their anxieties and seize the moment.